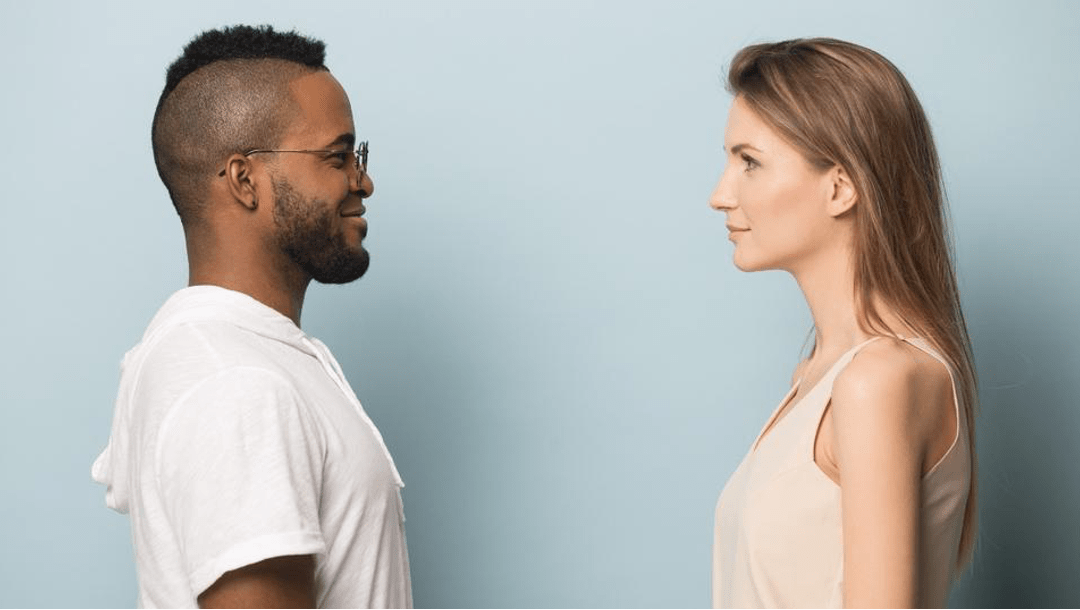 Comparing yourself to others isn’t always the best idea, but it can come in handy if you’re trying to gauge how well you’re doing financially.

For example, do you save enough money compared to others in your age group? How does your emergency fund match up against others who have put away money for a rainy day?

Keep reading: These five metrics can help you figure out where you fit financially compared to the rest of the country.

9 Things You Must Do Before The Next Recession

So, give yourself a pat on the back if you have at least that much saved. Then, get to work saving even more.

According to Vanguard’s “How America Saves 2022” report, these are the median amounts Americans between the ages of 34 and 54 have saved in their defined-contribution plans:

But again, this is simply a comparison against others your age. Just because you are saving more than they are doesn’t necessarily mean you are saving enough.

Many of us will have a long retirement. That means you should save a lot of money so you will have enough cash to see you through your golden years. Some experts have suggested saving twice your annual income by age 35.

If you are unsure of how much you need to save, sit down with a financial advisor and make a plan to prepare financially for retirement.

Pro tip: It’s never too late to start saving for retirement. But if you begin at a young age — and you have a little luck on your side — you might even be in a position to retire early.

The Motley Fool survey found that 47% of Americans have an emergency fund they can tap into if they need money suddenly. The median amount in such accounts is $2,000.

Other surveys have found that many people have far less saved for a rainy day — as little as a few hundred dollars.

So, if you think you can comfortably cover an expense of more than $2,000 the next time one pops up, you can feel pretty confident that your finances are more secure than those of many Americans.

But even if you have more saved than most, you might want to consider putting even more away. Many experts recommend having enough money in an emergency fund to cover at least three months’ worth of expenses.

If you aren’t quite at that level yet, don’t worry — but don’t stop saving either.

By the third quarter of this year, total credit card debt in the U.S. stood at $925 billion, a $38 billion jump from the first quarter, according to data from the Federal Reserve Bank of New York.

But it’s crucial to keep that debt as low as possible going forward. That’s especially true if you plan to retire soon, as your fixed income can make it harder to pay down credit card debt.

Take Action: Ask this company to pay off your credit card debt

If you have a lot of debt, getting out of it can feel stressful (and nearly impossible). Here’s the problem: the longer you put off tackling it, the harder it gets to fix. If you don’t take control of it early on, it can add undue stress to your life for years. But what if there was a way to get out of debt once and for all?

National Debt Relief could help. If you have more than $10,000 in debt from credit cards, medical bills, collections, or personal loans, their representatives might be able to assist you in consolidating your debt into one low monthly payment.

Best of all? There are zero fees until your debt is resolved, and you could be debt-free in 24-48 months. To get started, just answer a few simple questions. It only takes 30 seconds to see if you qualify!

Net worth is more than just a financial metric used for the richest of the rich. Since your net worth is what remains when you subtract liabilities from assets, it can be a useful calculation for anyone who wants to understand where they stand financially.

To calculate your net worth, find the total cash value of any property, jewelry, cash, investments, insurance policies, and other assets. Then, subtract any debt, such as mortgage loans, student debt, and credit card obligations. What’s left is your net worth.

According to the Federal Reserve’s 2019 Survey of Consumer Finances — the most recent survey — median net worth for Americans ages 35-44 stood at $91,300.

They say comparison is the thief of joy, so if you don’t measure up to every single one of these metrics, take some deep breaths.

There’s always time to set new financial goals and empower yourself to take control of your financial future.

So set your sights on new goals: Crush your credit card debt and start building a savings account.

And remember that you are doing this not out of any desire to keep up with the Joneses, but for your own quality of life and peace of mind.