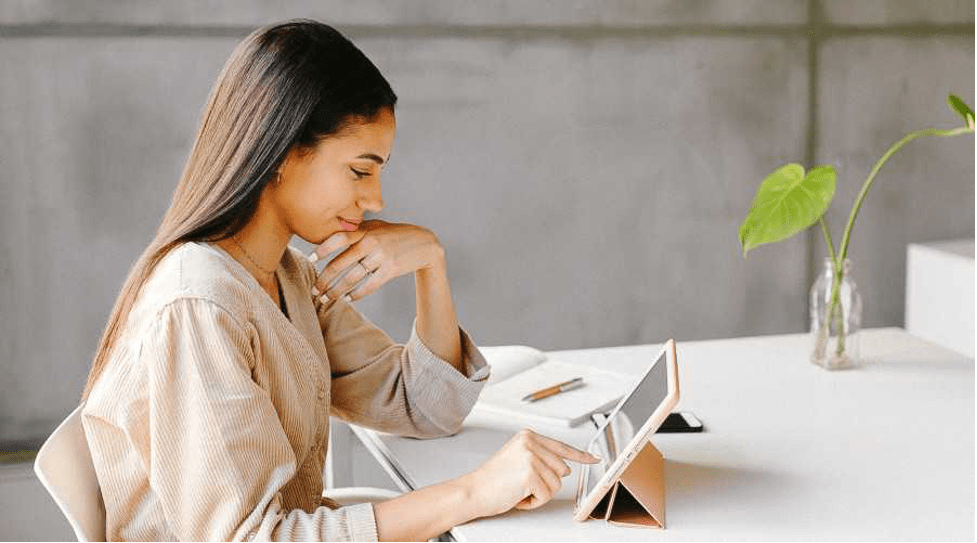 There are plenty of things that can lead to less motivation in the workplace, and according to new research published in the journal Sex Roles, women’s and men’s motivation may actually be affected differently. Specifically, sleep (or lack thereof) may have more of an influence on women’s motivation than men’s.

For this study, researchers from Washington State University wanted to look at how sleep affected our ability to strive for more status and responsibility at work.

To do so, they used a two-week survey of 135 workers and had the participants report how well they slept each night, their mood during the day, and how motivated they felt about work after the workday was done.

Interestingly, both men and women participants had mixes of good and bad nights of sleep—but women’s motivation at work appeared to be more affected by variations in sleep.

Despite there being no difference in average sleep quality between men and women, the results indicate that women’s motivation was more affected after a night of poor sleep than men’s.

As the study’s lead author, Leah Sheppard Ph.D., explains in a news release, “When women are getting a good night’s sleep and their mood is boosted, they are more likely to be oriented in their daily intentions toward achieving status and responsibility at work. If their sleep is poor and reduces their positive mood, then we saw that they were less oriented toward those goals.”

Going forward, the researchers add, figuring out the mechanisms underlying sex differences in sleep’s impact on motivation is an important thing to look at. Presently, we can only speculate about why women are more affected, with the researchers noting that it could be a combination of sex differences in emotion regulation and societal expectations.

But if there’s anything to gather from these findings, it’s that working women can expect their motivation to suffer when their sleep suffers, too. The good news, however, is that the inverse is also true—and quality sleep could mean more motivation.