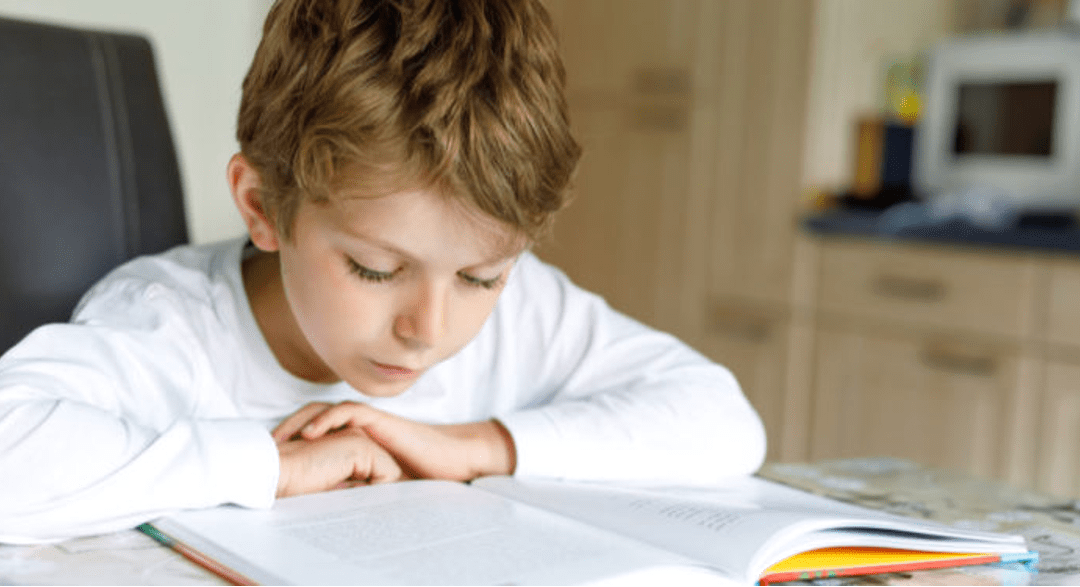 Well-being and cognitive ability are linked throughout childhood, study finds

A longitudinal study has found evidence that well-being and cognition mutually affect each other throughout childhood and early adolescence. The study, published in the journal Clinical Psychological Science, further uncovered risk factors that are associated with worse outcomes. These risk factors include early puberty and poor relationships with parents.

Cognitive skills are the mental processes that help us carry out day-to-day tasks, allowing us to maintain our attention, reason, solve problems, learn, and remember. Well-being refers to a person’s general satisfaction with their life. Both these constructs change and adapt during childhood and adolescence and have been tied to a range of positive outcomes including physical health.

“I have been interested in the link between cognition and well-being in young people since the start of my PhD in 2013. We know that psychosocial well-being in schools can affect a range of important outcomes, including educational achievement in young people. Louise Arseneault, and others, have shown that bullying is linked to mental health as well as cognitive and educational outcomes (Arseneault, 2017),” explained study author Delia Fuhrmann, a lecturer at King’s College London.

“In this study, we wanted to take a step back and investigate the mechanisms that might be underlying the links between cognition and well-being. What are the links between different domains of cognition and well-being in childhood? How do these links change as children grow into adolescents? We did this study to help guide future applied work, to help inform, e.g., research into interventions aimed at fostering educational achievement or well-being in schools.”

Fuhrmann and her colleagues conducted a longitudinal study to examine the mutual relationship between cognitive ability and well-being using a complex systems approach. Among a sample of children and adolescents, they explored how three cognitive domains and three well-being domains interact over time.

The researchers analyzed data from the Study of Early Childcare and Youth Development, a large US study that spanned from 1991 to 2007. Fuhrmann and colleagues concentrated their analysis on a sample of 1,136 children and adolescents who were between the ages of 6 and 7 when the study began and age 15 when the study ended. There were four waves of data, and measures included the cognitive domains of math, vocabulary, and planning and the well-being domains of internalizing symptoms, externalizing symptoms, and loneliness.

The researchers next used latent growth models to explore the interaction of well-being and cognition over time and found evidence of bidirectional relationships. Worse externalizing symptoms at ages 6–7 predicted fewer gains in planning ability, which may be evidence that behavioral issues can emerge before deficits in cognition. Better vocabulary at ages 6–7 predicted fewer increases in loneliness.

The findings highlight that “the links between cognition and well-being are specific,” Fuhrmann said. “For instance, good childhood vocabulary was linked to less increases in loneliness over time, but vocabulary did not predict changes in other domains of well-being, such as certain aspects of mental health. We think that the link between vocabulary and loneliness might, in part, arise because good vocabulary and verbal skills can help us connect to other people. This finding indicates, that e.g., vocabulary skills in childhood might be a good target for future intervention studies – it could help us protect ourselves against loneliness.”

The researchers further identified different trajectories among specific subpopulations of children, and this revealed certain risk and resilience factors. For example, children with worse externalizing symptoms (e.g., greater impulsivity, aggression) and smaller gains in planning scored lower in parental closeness. A sub-group of children with poorer math skills and an increase in loneliness at the second wave were less close to their parents, had lower socioeconomic status, and had fewer quality friendships. Fuhrmann and her team say these findings highlight the value of providing social support at school. This sub-group also had an earlier pubertal onset — suggesting that earlier maturation can lead to poorer cognitive and well-being outcomes.

As far as implications for treatment, the authors say that “interventions aimed at addressing behavioral problems and fostering verbal skills could be promising for improving cognition and well-being outcomes.” Such interventions might include, “parent training, family support, and school-based programs.”

As for the study’s limitations, Fuhrmann noted that “we studied data from a relatively large cohort of children and young people who were observed over time. There was no experimental component to the data collection (e.g., an intervention), that would allow us to draw causal conclusions from our findings. Future studies will therefore need to establish whether the links between, e.g., vocabulary and loneliness, are causal.”

“For this study, we used data from the Study of Early Childcare and Youth Development, a cohort collected at the National Institute of Child Health and Human Development in the United States,” Fuhrmann added. “We are extremely grateful for the funders, researchers, and, most importantly, research participants, who donate their data to the larger scientific community and make studies like ours possible.”