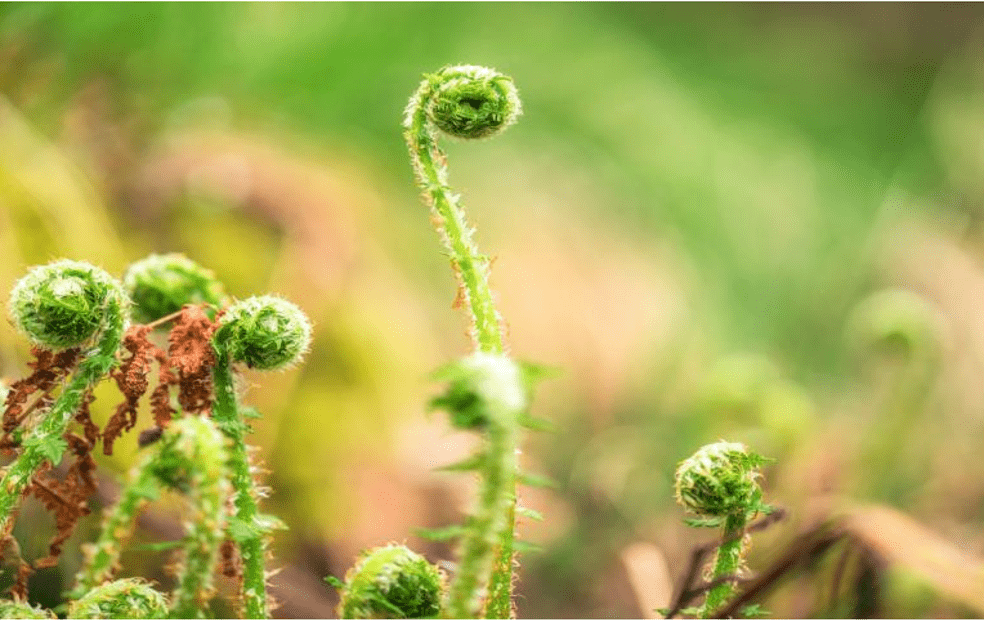 Disconnection Caused the Climate Crisis. Reconnection Will Solve It.

A singular principle binds together the daunting challenges and correlative solutions advanced by Paul Hawken and his team of researchers, essayists, and scholars in the book Regeneration: connection and reciprocity. Whereas we once lived as other animals do, in concert and conjunction with the natural world, our relationship to that world is now broken—we are extracting, consuming, and polluting the habitats and ecosystems that sustain and nourish us, and in so doing, pushing them to the brink of extinction.

“We live on a dying planet,” Hawken writes in stark, sobering terms that underscore the gravity of the crisis we now face—a crisis for which we are responsible. “Cars, buildings, wars, deforestation, poverty, oil, corruption, coal, industrial agriculture, overconsumption, and fracking” are just some of the degenerative ills of modern life that have pushed our planet to the point of no return.

But there is still time to change course, as this inimitable, comprehensive manifesto for climate action makes abundantly clear. The solutions needed to solve it are admittedly vast and complex, but they are all based on the simple framework of connection and reciprocity.

Since the 1980s, Hawken has been at the vanguard of the movement to align environmentally sustainable principles with economic and political structures. A green entrepreneur and consultant to CEOs and heads of state, he has published dozens of articles, op-eds, and peer-reviewed papers and is the author or co-author of eight books, including Natural Capitalism: Creating the Next Industrial Revolution.

Regeneration: Ending the Climate Crisis in One Generation is the sequel to Hawken’s arguably most famous project, Drawdown: The Most Comprehensive Plan Ever Proposed to Reverse Global Warming. The book, published in 2017 in consultation with a team of 200 researchers and advisers, is a bible of solutions for drawing down the greenhouse gas emissions that are heating up the planet. It ranks 100 of the most expedient actions we can take for achieving that task, including refrigerant management, a plant-rich diet, girls’ education, and rooftop solar. The book led to the creation of the nonprofit organization Project Drawdown, which supports cities, classrooms, and policymakers in adopting its sweeping ideas and principles into business plans, climate action plans, and curricula.

Regeneration continues the story of how individuals and governments can put that manual into practice. “The agent who can head off the climate crisis is reading this sentence,” Hawken notes, using six organizing themes—Equity, Reduce, Protect, Sequester, Influence, Support—across 200+ pages to explain how to do it. Along the way, we hear directly from Indigenous leaders and water protectors, rewilding activists, essayists, and eco-ethicists among others who in their own dedicated chapters tell their stories of natural wonder, resistance, and renewal, from Carl Safina’s pioneering research into animal consciousness to Waorani community leader Nemonte Nenquimo’s “Letter to Nine Leaders,” and her resounding “message to the western world—your civilization is killing life on Earth.”

“The dilemma we have is that we don’t engage in communication that actually reaches people where they are and brings them into a collective action that inspires and motivates them and gives them a sense of connection in their daily life,” Hawken told Sierra. “98 percent of humanity is disengaged on this issue. You have to ask yourself, how did that happen? It’s not their fault. The way we’ve marshaled our understanding of climate science has left people feeling as if they are observers or ignorers.”

Every page of Regeneration is percolating with calls to action along with exact prescriptions for how to carry out those actions: Electrify everything and make sure that electricity is being sourced from renewable energy; create marine-protected reserves along the planet’s oceans and coasts that can replenish wildlife and draw down carbon from the atmosphere; phase in regenerative agricultural practices that, if implemented on one-fourth of the world’s farms and grasslands, could absorb 55 billion tons of greenhouse gases over 30 years; reimagine and implement “the 15-minute city” where everything from fresh food to schools, offices, shops, and health care is a 15-minute bike ride or walk away; diversify food systems whose injustices fall hardest on communities of color in the form of food insecurity and a lack of access to affordable, nutritious food.

To stop global warming, the book assures us, we have only to consider three decisive actions and take them now: draw down and eliminate greenhouse gas emissions from fossil fuels; sequester carbon here on Earth by protecting grasslands, forests, farmlands, mangroves, and wetlands where photosynthesis can do that work for us; protect that carbon from being released.

The book is more than just an action plan. It’s an immersive education into what makes global warming and climate change possible. We are given entrée to astonishing facts that help clarify how our pattern of extraction, consumption, and pollution is the engine driving the climate crisis: “Every day, the world burns 100 million barrels of oil, 47 billion pounds of coal, and 10 billion cubic meters of natural gas, which together emit 34 billion tons of carbon dioxide every year. . . . In Indonesia, 618,000 acres of abandoned shrimp aquaculture ponds that were once pristine mangroves now emit up to 7 million tons of carbon dioxide per year. . . . 50 million tons of food in the United States—representing nearly 130 billion meals—went unsold or uneaten in 2019. . . . 2 percent of the planet’s wind would power all of civilization.”

In all these and many other solutions, the book offers up—from microgrids and peatland restoration to proforestation and rewilding—the authors are clear that we must consider the ways in which we have been disconnected from the natural world and each other. For this reason, the book prioritizes equity and reciprocity as the starting point for methodology, citing numerous examples of how seemingly pro-climate actions like reforestation can easily run afoul of the principles of social justice. “Too often, however, tree planting requires taking over land in the South to offset emissions created by a more affluent and industrialized North. In this sense, it is no different from prior colonization visited upon Africa, South America, and Asia over the centuries. Because much of the world’s deforestation has occurred on Indigenous lands, a global forest strategy makes no sense unless it includes protecting the people who have cared for the forests for thousands of years.”

As robust as Regeneration is, Hawken sees it primarily as a gateway. He has created a companion website, Nexus, which brings together all the ideas, solutions, and principles of the book with clearly defined how-to action plans anyone can follow to get engaged while also offering contact information for the “bad actors” whose business models are holding back transformational change. Not sure whether or how a 15-minute city is possible? Want to reduce waste at home? Looking for the email address of chairmen or CEOs at Walmart or Kroger, Cargill, or Unilever, or JPMorgan Chase or Procter & Gamble, or PepsiCo so you can tell them to stop financing fossil fuel extraction, stop wasting food, stop destroying boreal forests for toilet paper, and more? Hawken intends for Nexus to be a central clearinghouse for solutions, equity principles, and accountability (the site has just gone live with an initial series of Challenges and Solutions that will be updated over time).

“After I published Drawdown, I gave 128 speeches in 22 months,” Hawken says. “In 90 percent of the events, somebody during the Q&A would say, ‘What can I do?’ I heard this question over and over and over again. Regeneration is a pathway to Nexus because I wanted to offer people one place on the internet where they can find solutions to help them do something.”

“Regeneration is about being a human being,” Hawken says. “We do it every day. We are regenerators. We eat. We take care of each other, our spouses, our family, our children, our neighbors, our pets. The moment you stop overburdening life, it goes back to regenerating again. We know what the solutions are. We know how we put CO2 and methane in the atmosphere. We know how to bring it down. We’re profoundly disconnected as people and from nature. We’ve radically disconnected nature from itself. We have to start over by connecting people to each other again.”